DID YOU KNOW? REFLUX MEDS CAN CAUSE DANGEROUS DEFICIENCY 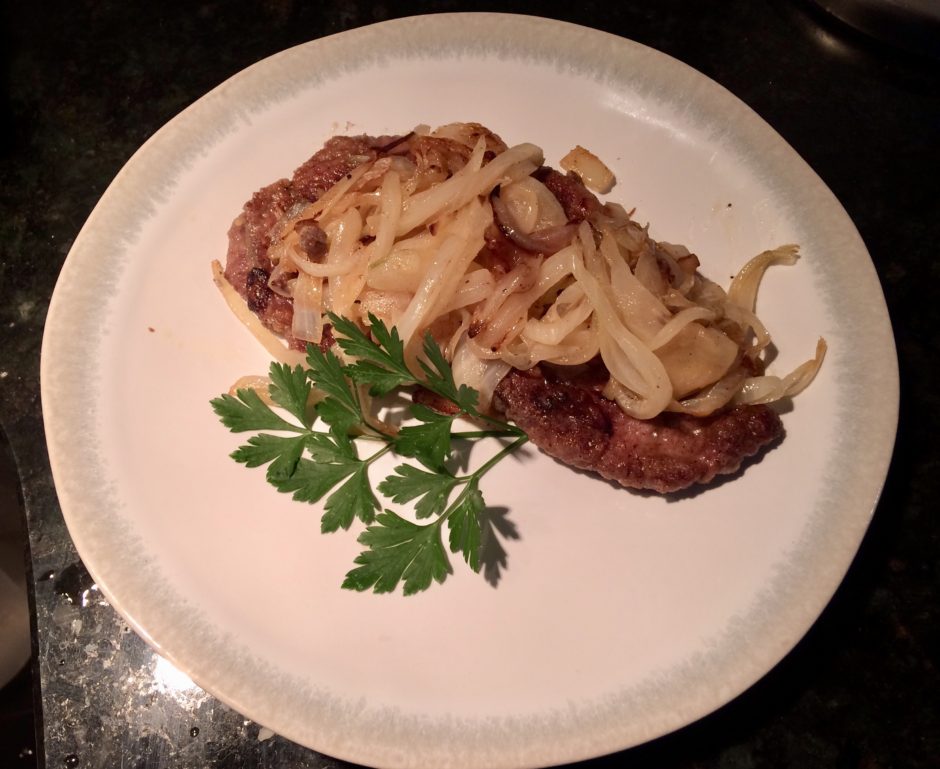 Secretly, I thought I might be crawling toward death and I wasn’t at all sure why. I had been so depleted, for months, and I was quietly frightened enough that I began writing the names of my loved ones on the backs of treasured  heirlooms in case I kicked the bucket in the night.

Looking back, so much was going on but I never strung the issues together. It just felt like my body and my mind were going down like a slowly but inevitably sinking ship.

I’ve always had insomnia, even as a small child, but for months, I had been almost unable to sleep at all and, if sleep came in spurts, it was never for more than 90 minutes, a couple of times in one night.  Yes, I had been living and working on about 3 hours of sleep for over a year.

Even sexier,  I had developed creepy, wrestlers legs. And to add to the fun, my muscles started going into painful spasms, my  eyes felt like they had grains of sand in them but a trip to the eye doctor and liquid tears did nothing.  The heart was palpitating, I was dizzy, my hair was falling out and my joints hurt so much that I could hardly walk in the mornings. Beyond dragging my sad self to work, I couldn’t get out of bed or get enthusiastic to do anything at all. Not even dance, my favorite activity, ever. Ugh. This is not the stuff for an alluring dating profile page!

Those who know me, know I generally a happy chick,  high-strung for sure, even hyper, but still a happy lady and this helped me be able to  ignore for too long, or hide all the above from anyone around me. Then, on Christmas Day, my stress level and my ability to cope with the regular bustle of guests was so overwhelming I felt embarrassed. I was a freak!

Blessedly, a few weeks into the New Year, a shocking blood pressure attack forced a reluctant visit to the doctor where it was suggested I have my vitamin B12 level checked.

B12 is an essential vitamin. Without it, one can develop pernicious anemia, neurological issues, even Alzheimers. It is detrimental to go without B12 yet oddly, it is not part of a routine blood panel. Still, it is easily fixed if caught in time.

In countries that follow a mostly vegetarian diet, such as India, B12 deficiency and it’s consequences, is common. Vegetarians and vegans are told they must  take a B12 supplement or consume foods fortified with the vitamin if they are to maintain  healthy levels. A close friend of mine became vegan when in her 20s. After a time, she began passing out. It was discovered she was B12 deficient and today, decades later, has a permanent loss of feeling on one of her little toes!

Since today, B12 is easily obtained in supplements and  fortified foods such as cereals, vegetarians can make a good case for giving up meat altogether.  Still, doctors tell me that it is best to obtain essential vitamins through diet over supplements, if possible, and B12 is naturally provided only in meats, eggs and dairy.  Okay … well … Ahem! I eat meat, eggs and dairy. So why, then  did I become dangerously deficient? And could this be happening to you? Well, if you suffer from acid reflux, it just might!

What many don’t know, and what no doctor told me 12 years ago when I began taking acid reducing meds daily,  is that people who suffer from acid reflux and related issues, and who are on a prolonged regimen of proton pump inhibitors such as Nexus or Prylosec, can develop a B12 deficiency because the stomach is not producing enough acid for absorbtion. This is likely how I became deficient. If you are taking reflux meds, think about having your B12 checked with your next blood panel.

I am happy always to cater to my vegan and vegetarian friends. But whenever I have tried to go without meat, it just does not feel right for me. I don’t eat a lot of meat, and I am conscious about where my meat is produced, how it is fed and slaughtered. Ditto for eggs. But I just don’t feel well when I remove it from my diet completely. And it begs, for me, the question that follows…

If Vitamin B12 is not readily available in plants, were we ever intended to be 100% vegetarian, as some claim?  If our creator had wanted us to abstain from meat altogether, would he not have provided B12 in plant foods?”

I started taking high doses of B12 daily, without fail. You can get your B12 in a regular vitamin but for me, a sublingual or liquid delivery is more efficient because of  malabsorption in the stomach.  After just a few days, I began to sleep! Within 2 weeks, or even sooner, every one of the symptoms described above had begun markedly to disappear. Within 4 weeks, I was out dancing again! And my stress level is noticeably down and manageable.

Today, I take a medium dose of B12 daily. About once a month, I add liver to my mostly Paleo diet.To make liver taste almost like a good filet mignon, I soak it for about an hour in milk which helps remove that metallic after-taste.  I lightly dredge the meat in Quinoa flour, then I simply sauté in butter with a little salt and pepper. I top it off with caramelized onions. Delicious.

B12 and proton pump inhibitorsB12 deficiency